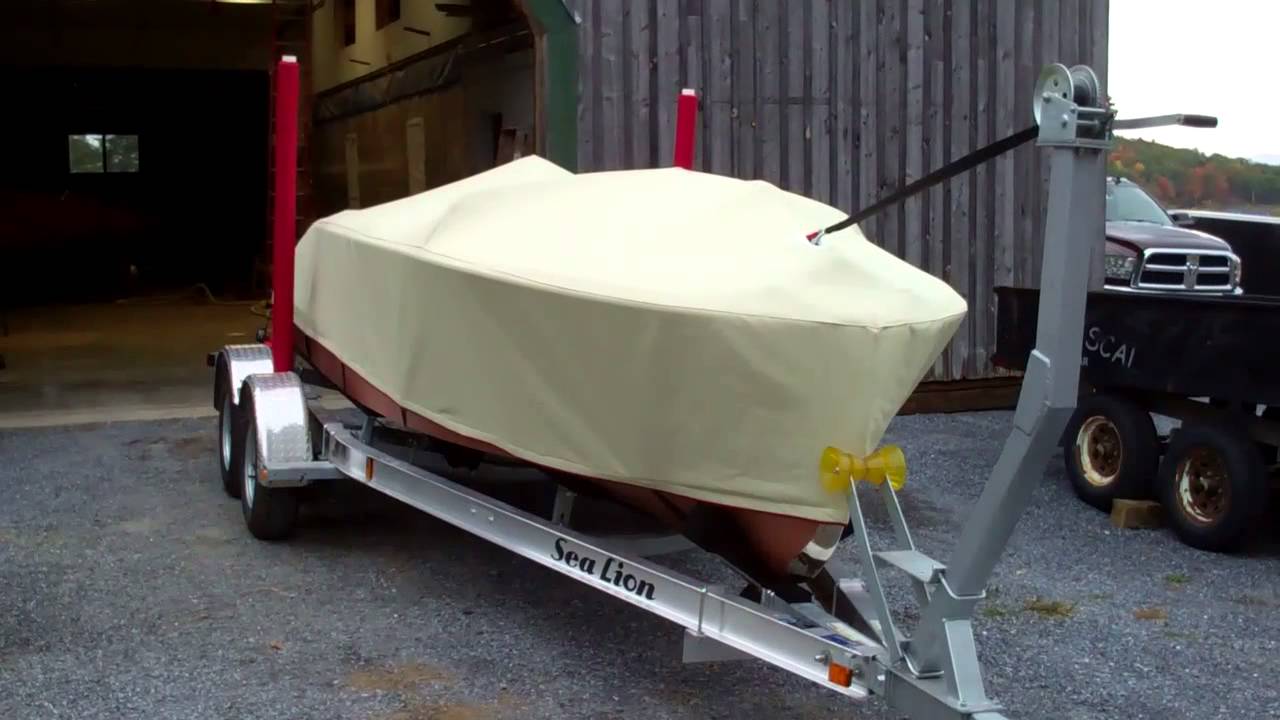 Putting her on the market was truly a difficult decision for Shirley, my wife, and me. We fully intended to make her ours for decades to come, and my entire approach to her preservation was framed in that expectation.
Were the market is attracted to wood boats with no-soak, leak-proof True 5200 bottoms, “our” RIV would keep what is her original bottom and thereby require some soaking before she is completely watertight.
Why? For one we are preservationists, and two, her bottom, both her inner and outer planking, presented itself as in just remarkably fresh condition. Yes, we released a replaced a few fasteners, and tightened others. Yes, we stripped the bottom planking to bare wood and sealed it with three coats of CPES, followed by treating her seams with Interlux Seam Compound designed for below the waterline. Five coats of Interlux Interprotect barrier coat were applied, followed by four coats of Pettit Hard Racing Bronze bottom paint.
The hardware, windshield brackets, wheel, gauges were all preserved as we have detailed in our library of ’52 RIV videos, but not a single component was replaced or added because it was missing.
As is our custom, the few dings and one slightly soft spot we found were repaired with Dutchmen, rather than replacing planks. She remains 99% original as far as her wood is concerned.
Her gas tank was beyond saving so we asked RAYCO to fabricate a new one for us.
The path we followed to bring her cosmetics from as-found to Bristol is chronicled in our earlier videos.
Finally, a huge shout-out to Michael Forshaw and Antique Boat America, who, over a period of about four weeks produced several interested parties and finally what would turn out to be her new owners. I cannot thank Michael and his team enough for how they executed this process.
You see her entombed in her transport cover in the clip, but that is only for this evening, as we have rain in the forecast and I want her hooked to my truck and ready to leave at first light tomorrow. (The cover will be removed before we pull out.)
Yes, it is with slightly heavy hearts that Shirley and I bid the RIV adieu.
Why did we do it? Well, all of you share the addiction to varying degrees. One boat seems perfect, but then some other vessel that is rarer, older, sexier, more powerful appears on the horizon. We are chasing a couple such boats and will share what we find, and our next adventure with you when I tow her or them home.