She is a 1955, 20′ Lyman Runabout, Hull #1028 that we are told was at one time used as a commercial fishing boat off the coast of Maine. The intriguing aft steering mechanism supports that contention.

If you have ever seen a steering unit like that detailed in this video, please let me know! We have everything but whatever protruded through the floor and functioned as either a tiller or a steering wheel.

She had been in Vermont for almost 20 years when we found her; at least 10 of which were spent sitting on a wood cradle crammed into a barn.

This “Old Style” Lyman Runabout, Hull Number C–1028, is one of very few surviving examples of a total of 147 20-foot narrow-strake runabouts Lyman produced between October 1954 and April 1955. According to Tom Koroknay, this 20-foot inboard runabout is the “Big brother to the 18-footer and only built for the 1955 model year. Lyman produced 147 of these mid-sized inboards from October 1954 until April 1956. The last vestige of the heavily built, prewar boats, they featured narrow strakes, a deep freeboard, and 13/16 inch by 7/8 inch white oak ribs placed 54 inches on center. They were constructed of plywood hulls and decks with a solid – four-plank – mahogany transom like the smaller 18-foot version.” (Tom Koroknay, Legend of the Lakes – America’s Lapstrake Classics, pp. 95-97.)

Specifics of our 1955 Lyman Runabout preservation: 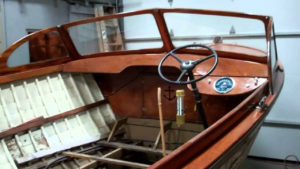 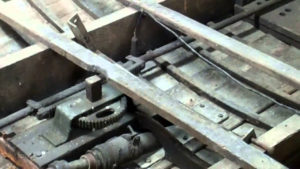 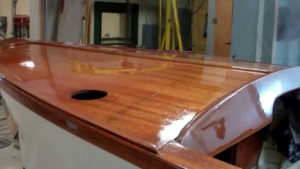 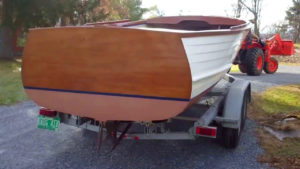 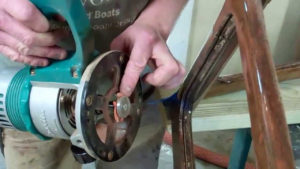 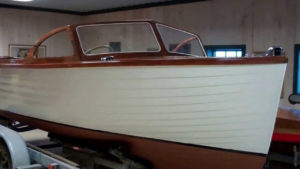 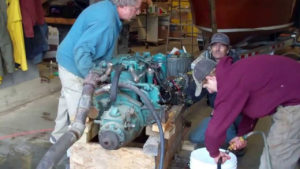 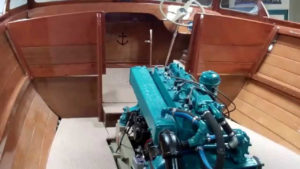 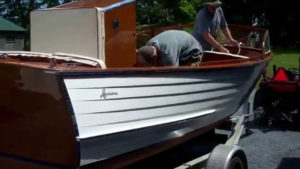 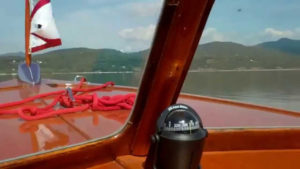 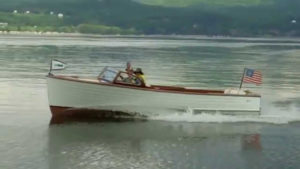 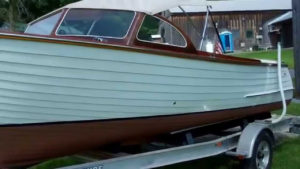 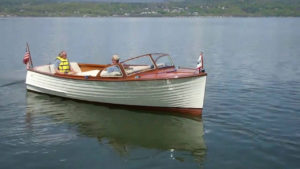