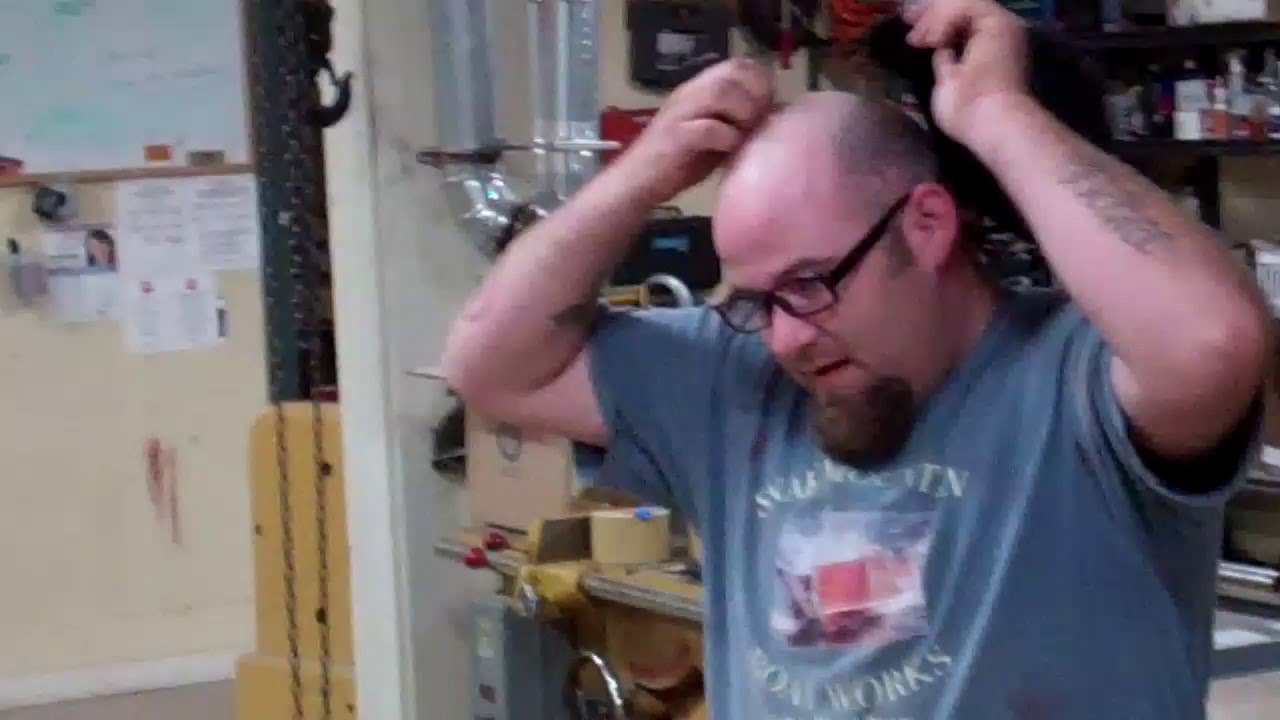 Why so many coats of CPES? Once stripped bare, her bottom planking was, to invoke the cliché, dry as a cork. The CPES simply all but disappeared as it was applied, which does not contribute to adhesion.

Once the splash rails were installed imbedded in 3M 5200 and their bottom sides sealed with CPES, we applied three coats of Pettit Tie Coat Primer, followed by four more of JD Select shark white antifouling paint.

While some folks varnish splash rail undersides, we always prime and bottom paint them, thereby better-protecting wood that so often comes into the shop rotted into the rail and sometimes well into the hullside planking.

We then stripped and sanded her hullsides fair with 80 grit, and now have flipped her upright so we can focus on bleaching, staining, sealing and varnishing the hullsides, decks and gunwales.

Almost immediately we encountered a major issue. The coaming strips that encircle both cockpits had been released and then installed bedded in gobs and ribbons of 3M 5200. Since finishing the decks would be all but impossible with their grain running into the coamings. (The latter stand almost 3.8” proud of the decks.)

Not a problem. We will simply release the screws and off they will come. NOT! We had to literally slice them off using our FEIN MultiMaster, and eventually off they came. We will clean the residue 5200 using Circa 1850 Heavy Body Paint and Varnish Remover, scrapers and, yes, likely the FEIN tool.

Joe and RJ stripped the decks and most everything attached to them and then reached for reefing hooks, which are available from Jamestown Distributors.

We have half a dozen or more of them, each one of which has been ground to a different thickness, which we use to remove the “white stuff” from deck seams. (This video we shot in 2016 shows RJ cleaning seams with a reefing hook). Be sure to read the write-up that accompanies the clip for more guidance and information.

Bleaching begins now, and we should be leaving this milestone on our wake by tomorrow morning. Then her elegance begins reemerging once we’ve scuffed the bleached surfaces to remove the hairs that the bleach stands up, and stain her.

Yes, we will keep on keeping you in the loop!