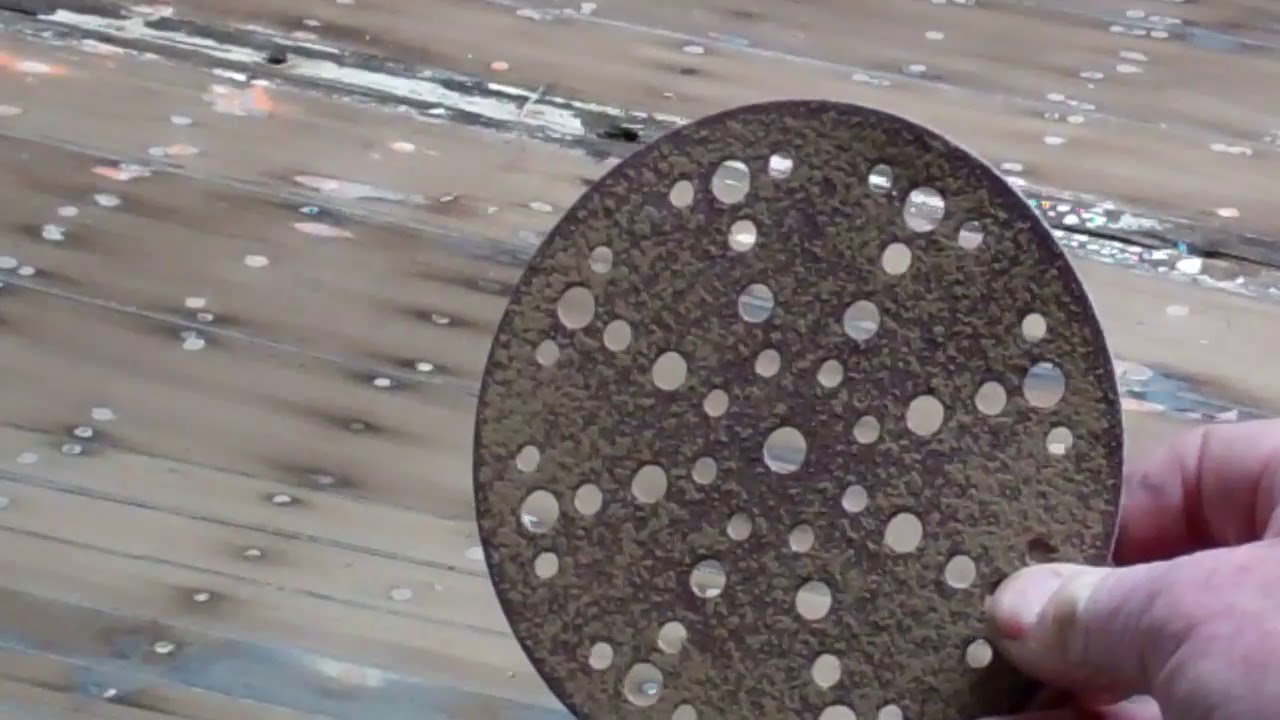 Penn Yan Striptite hulls’ below-waterline plank seams are notoriously difficult to render watertight. We have used Interlux Seam Compound For Underwater Applications in the past. No longer. Once in place, the Seam Compound is pretty good at 3M 5200 is not. In fact, because it becomes increasingly hard and inelastic post-curing, 5200 tends to tear the wood fibers along the seams, or at least lose adhesion. This earlier video on the Captivator Aristocrat illustrates why 5200 is NOT the answer. Henceforth we will reach for TotalBoat Thixo Flex, which pays easily, adheres tenaciously and remains flexible when cured.

Here is the video I shot while paying the Thixo Flex.

We use a piston-driven pneumatic caulking gun for this purpose, and not one that is air-driven.

Why? The Thixo Flex is packaged in two compartments in its tube to which a mixing tip supplied with the product has been attached. Since one component is much more viscous than the other, an air-driven gun tends to dispense the lighter component first, and therefore in proportions that keep it from curing.

A piston-driven gun, much like an hand-activated gun, dispenses the two components in precisely the correct proportions, such that the payed material is semi-cured in 24 hours or less, depending upon the ambient temperature.

Bottom line. If you will use a pneumatic caulking gun for dispensing Thixo Flex, be sure it is piston-driven.

One additional caution. Because it remains flexible post-curing, Thixo Flex is hellish difficult to sand and tends to load sandpaper quite quickly. RJ and Joe spent the afternoon sanding the bottom with six-inch random-orbit sanders and 80 grit paper, and went through one-and-a-half boxes to reach a clean, fair surface.

Not surprisingly, we discovered multiple holidays – air bubbles, mostly – that we will fill in a final pass across the bottom.

Transplanting a new transom into the hull has also passed a major milestone. The new transom and its interior framing have been fabricated. Its interior surfaces have been sealed, stained and varnished, and it is ready for mounting on the hull.

First, however, we had to deal with the thin strip of mahogany that is attached to and runs along the interior surface of the planking tails. Much of it was rotted and came out with the failed transom. We had to excise the rest of it using a MultiMaster, followed by fabricating, steam bending and inserting a new strip in place.

Once the 3M 5200 has cured, probably several days from now, we will release the forest of clamps and mount the new transom.

With her topsides already stripped and ready for sanding, staining, sealing with Clear Penetrating Epoxy Sealer and varnishing, the pace should pick up over the coming weeks.SHOW LESS