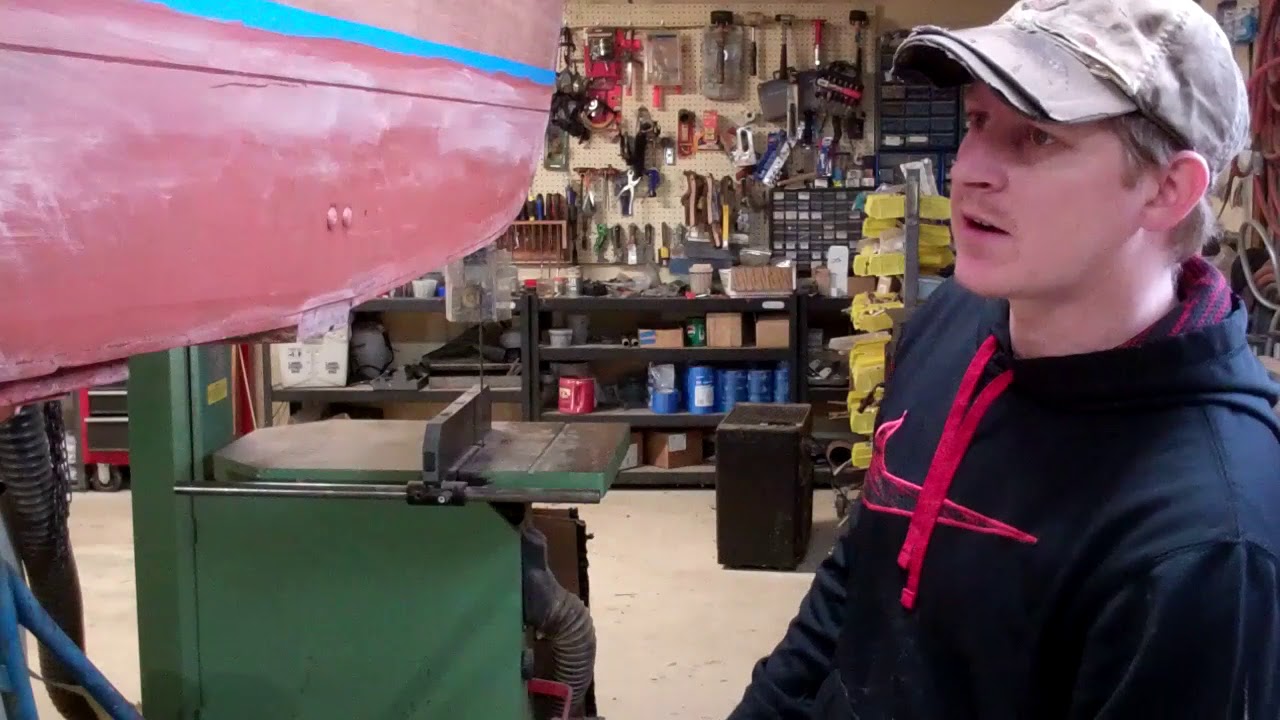 That said she is ready for the three coats of Pettit Copper Bronze Antifouling bottom paint we will apply next.

Lyman owners have reported, and we have experienced that their round-chine hulls tend to wander when under way, especially at slower speeds. Adding the quarter-sawn white oak fin keel that is typical of many later Lymans addresses this issue simply and in a manner that is consistent with Lyman engineering.

By early next week, when her bottom will have been painted we will move to the topsides, which have been stripped, but not tightened or faired. That is the next milestone, which is now just peeking over the horizon.