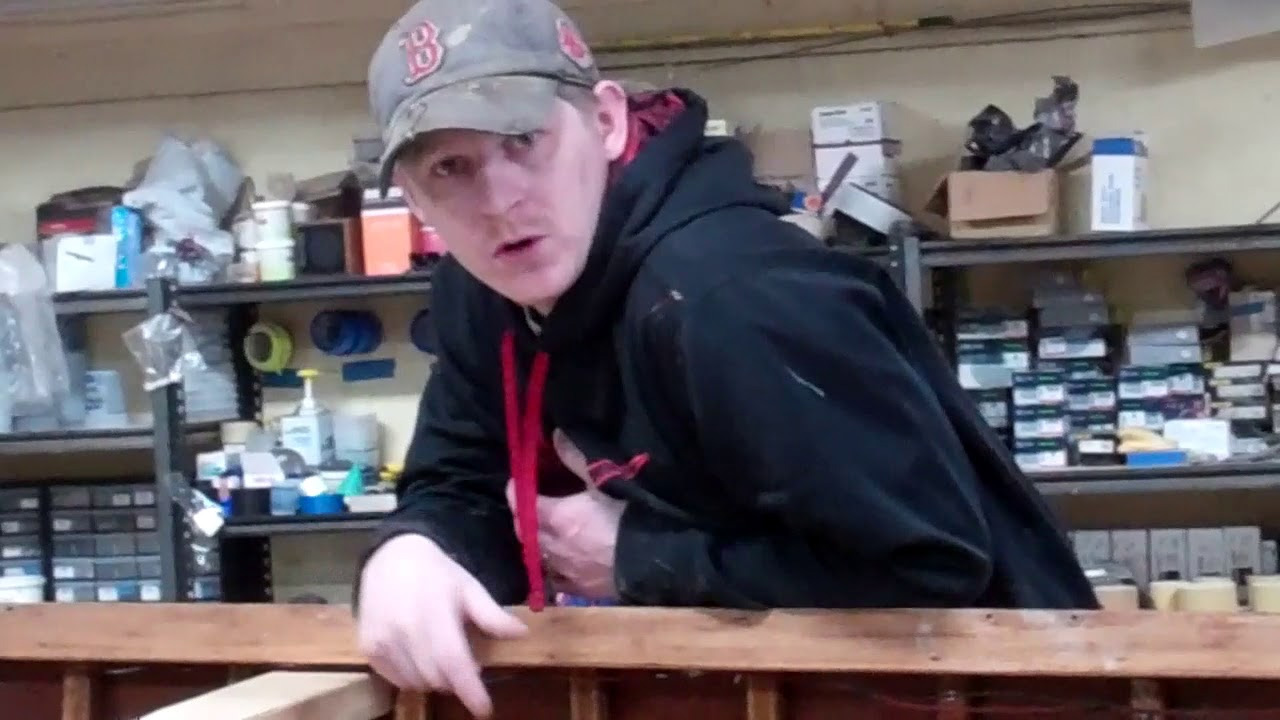 What a difference a bit of attention makes!

Once John reaches for surface putty and repairs a series of dings that the primer revealed, we will be applying Interlux Premium Yacht Enamel to her topsides.

We will shortly seal her deck and gunwale framing with CPES, and then we can move to installing her decks and covering boards bedded in 3M5200.

This update affords us an opportunity to remind one and all of us to take great care when we tighten lifting ring assemblies. You fail to do so at your peril, as is clear from this clip. Someone must have trotted out a long bar to have extra leverage while securing the assembly. The result is a concavity around the deck’s center rather than Lyman’s characteristic and elegant crown.

We will address the issue using vertical bracing between the keel and the two deck frame members just forward and aft of the lifting assembly. Carefully applying upward pressure removes the hollow, but we will go slightly beyond fair so that the deck is properly convex once the panels are installed, the bracing is removed and the surface settles slightly.

From now to her post-conservation review sometime in May, she will blossom, becoming ever so much more elegant day-by-day and week-by-week. Yes!